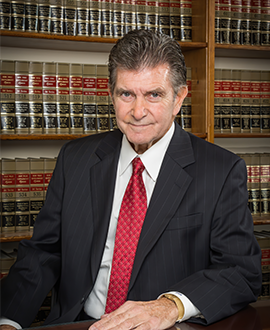 WILLIAM R. BOCCIO is a lifelong resident of Nassau County, New York, and is a graduate of Chaminade High School, Villanova University School of Business where he received a Bachelor of Arts Degree, and California Western School of Law where he received a Juris Doctorate Degree in 1980. He was admitted to practice law in the states of New York in February 1982 and Massachusetts in December 1981.  He is also admitted to practice in Federal courts - Eastern District of New York,  Southern District of New York,  and United States Supreme Court. 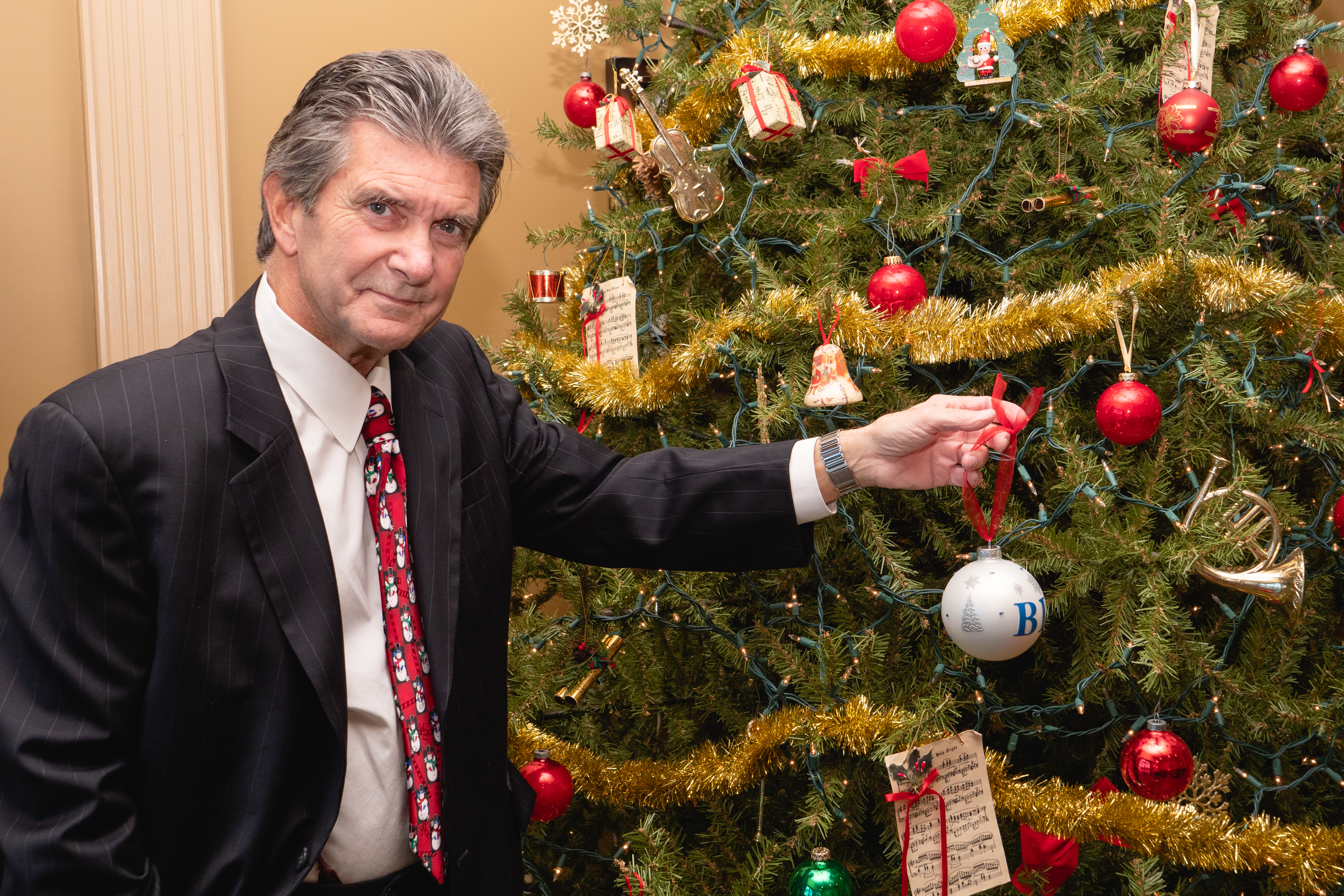