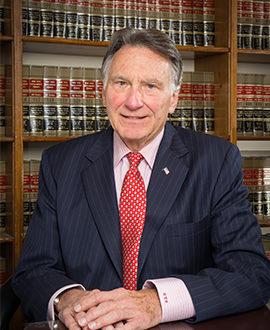 Mr. Bartol, who has a Bachelor of Science Degree in Accounting from Fordham University and who formerly worked for two of the Big Eight (8) accounting firms in New York City and Philadelphia, has concentrated on all phases of Estates, Wills, and Trusts, Elder Law and Mental Hygiene Law Guardianship and commercial litigation since leaving the employ of a major accounting firm in 1971.

Southern District of New York - May 1973

Presiding Trustee & member of Board of Directors 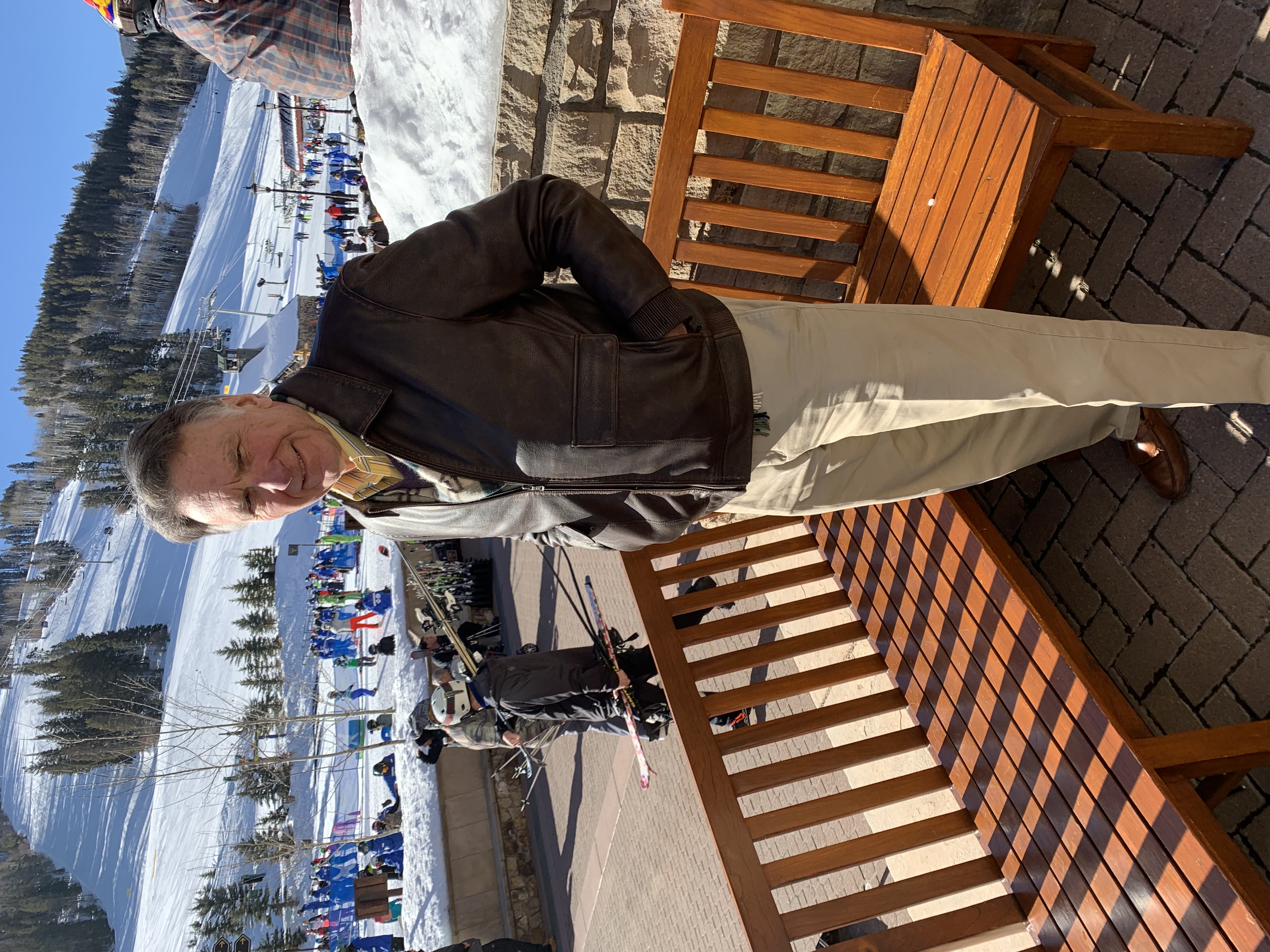 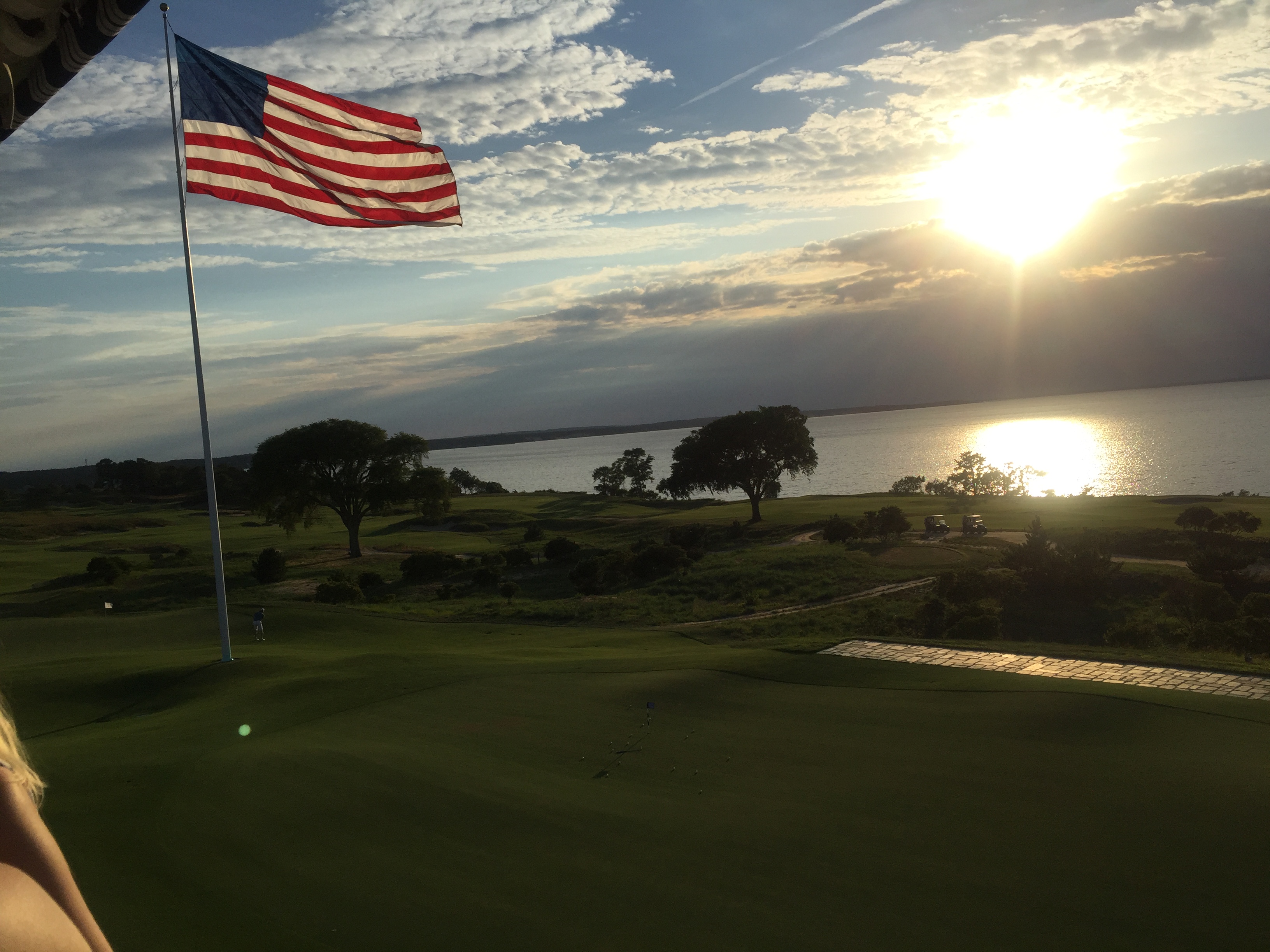 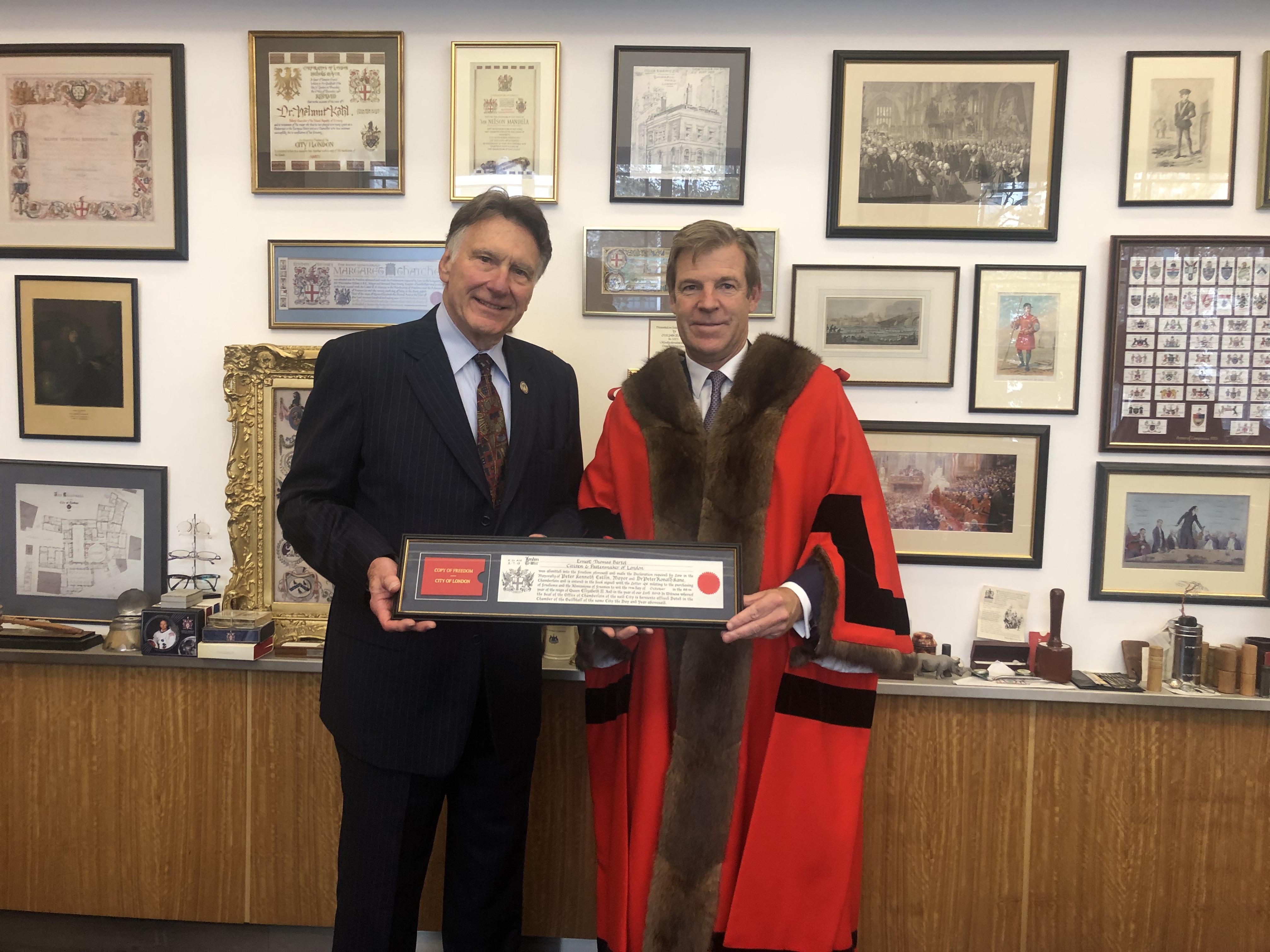 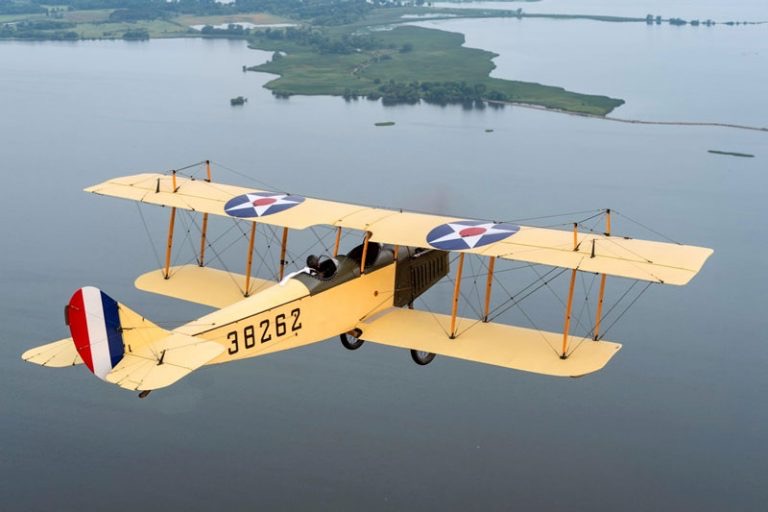 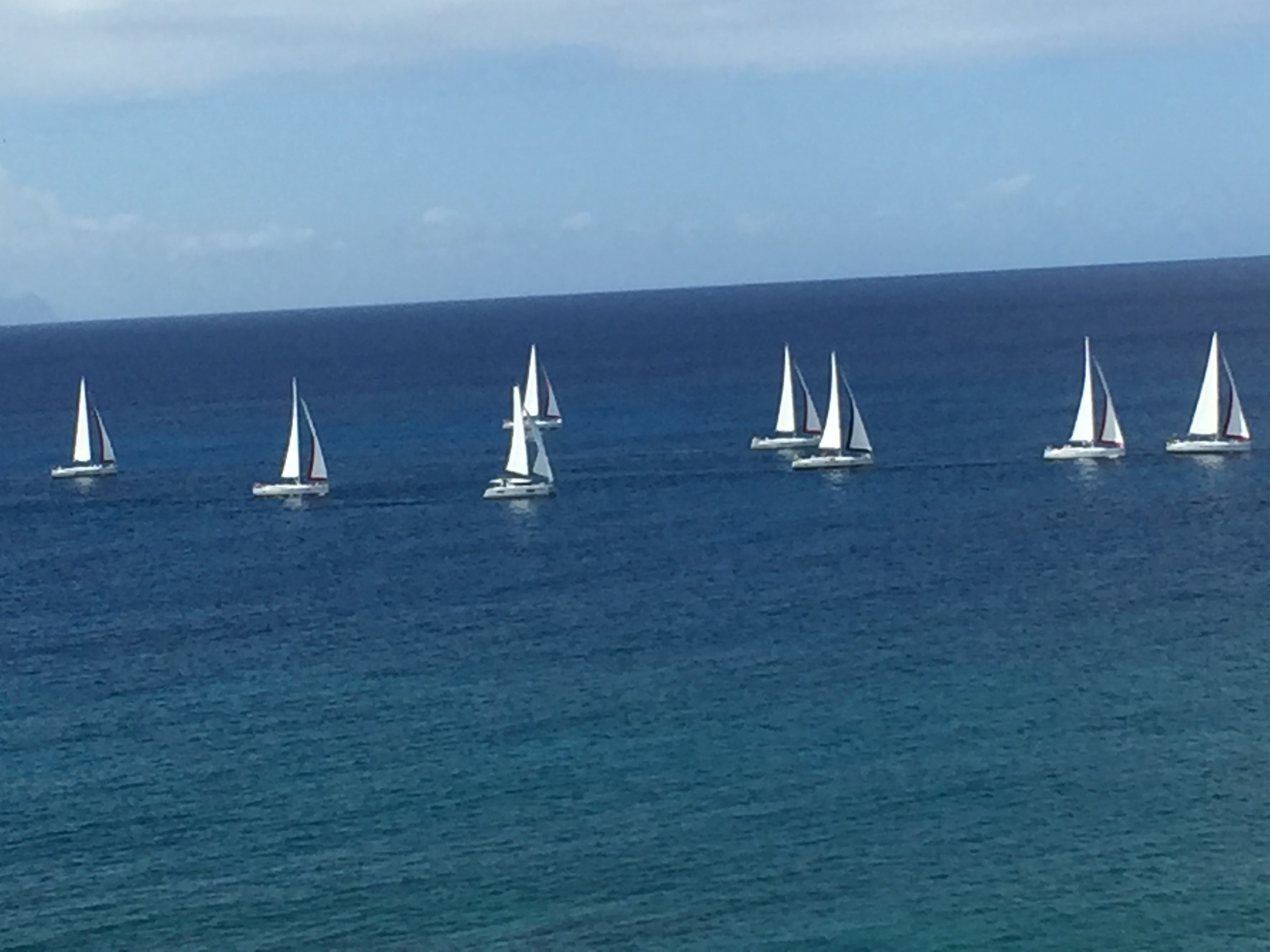 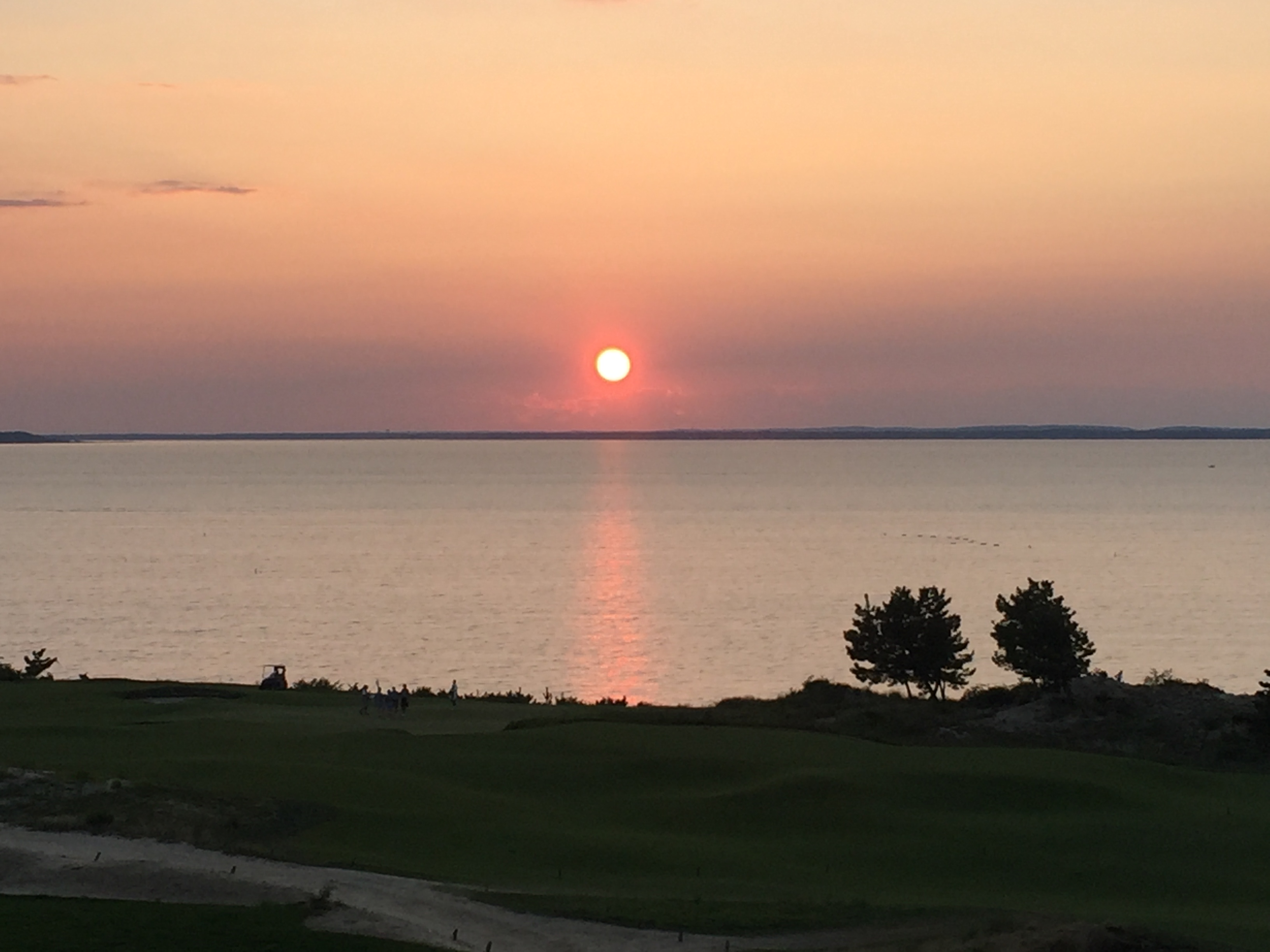